Miami Herald Review writes about The Naked Eye [10.29.17]: "The group collaborated to host The Naked Eye, a group art exhibit, that is a conversation on perception and perspective through the naked eye. The exhibition is all centered around the organization The Lighthouse of Broward, and its cause for the visually impaired community that will run through early November 2017 at 3472 NE 12th Terrace, Oakland Park, Florida. The exhibit features print work, sculptures, and multimedia pieces from acclaimed artists and photographers, who explore themes of prejudice, gender issues, immigration, and physical impairment. An accompanying public reception held on Saturday, Nov. 4, will give the artists, as well as other members of The Lighthouse of Broward, a chance to talk about their work in depth. The featured artists include Carlos Cesar Alves, Dana Blickensderfer, Jonatas Chimen, and Duane Cramer. Dana Blickensderfer, founder of Provoke Art and co-founder of iBoss Advertising, works currently comment on a fascination with Egyptian art, Arabic symbolism, and in European modernism which helps bring her concerns for womanhood, intersectional feminism, and women in business, to light." 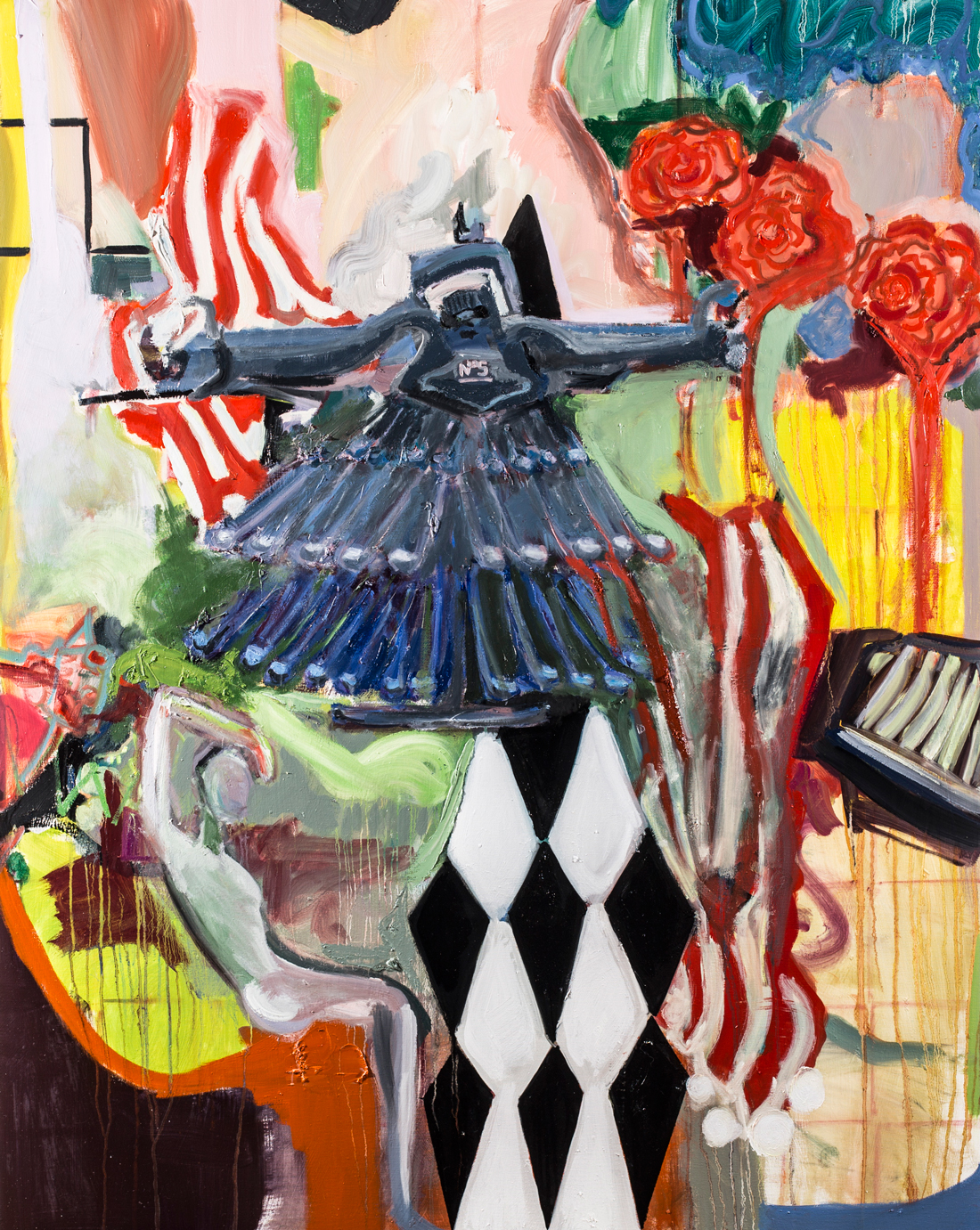 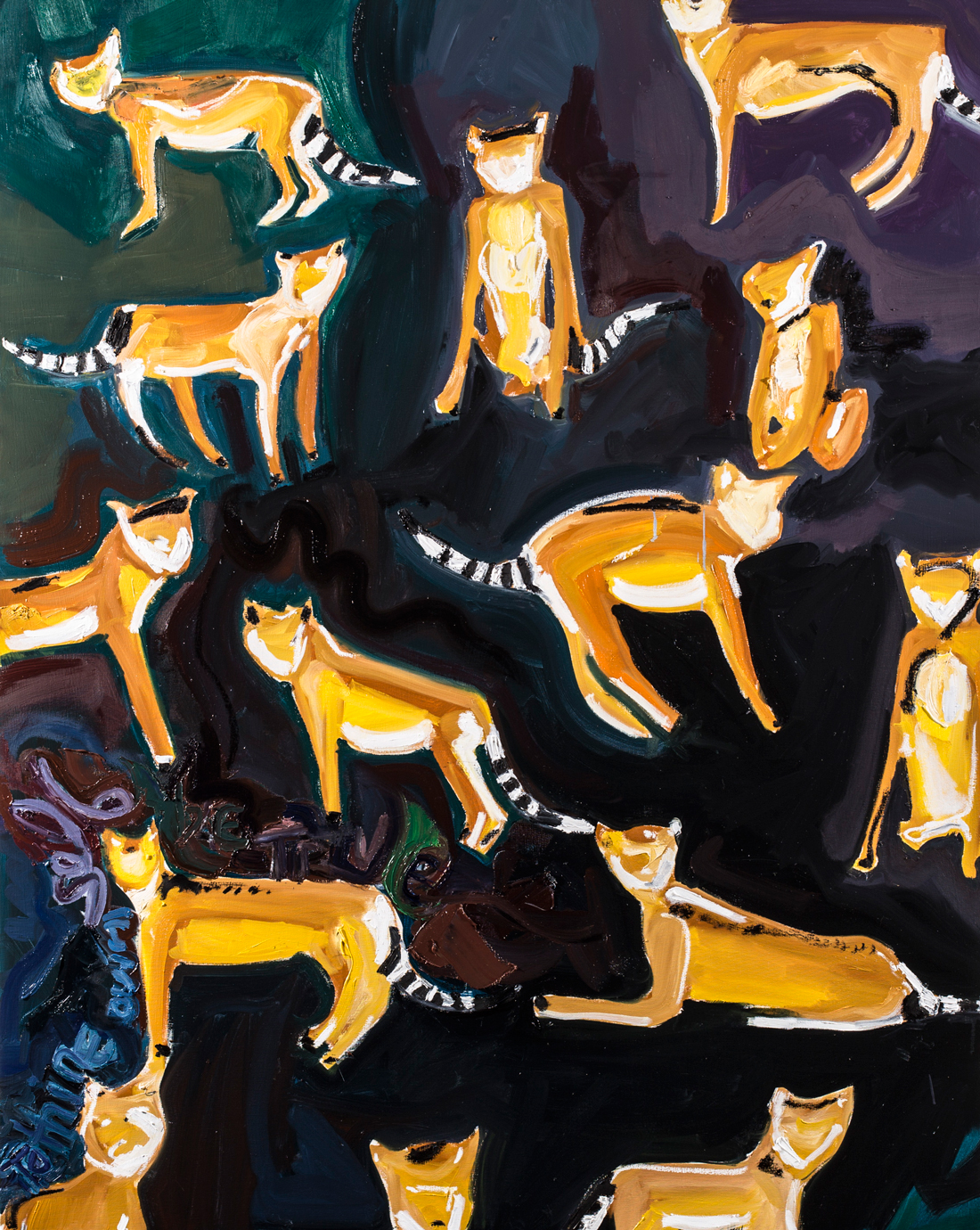 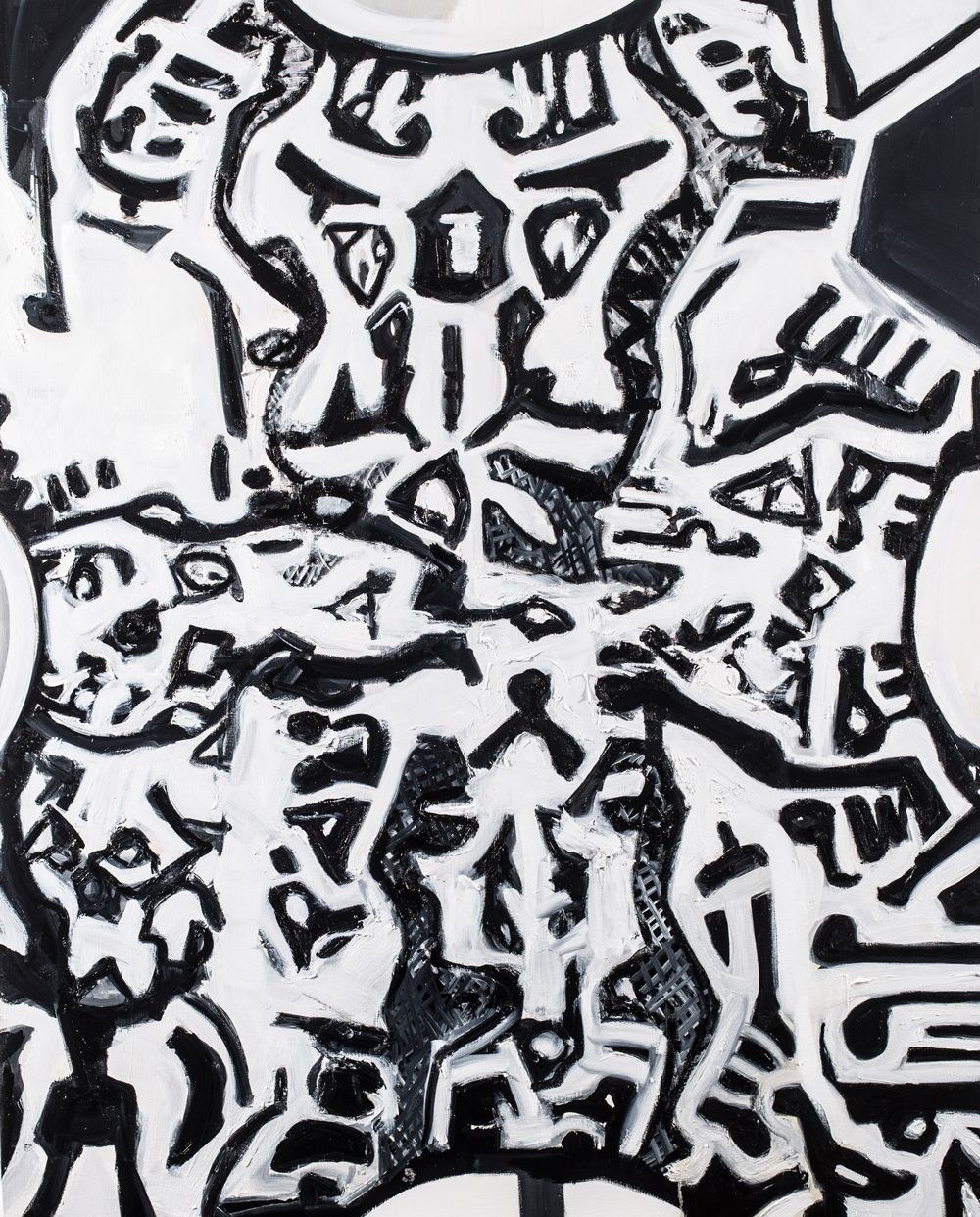 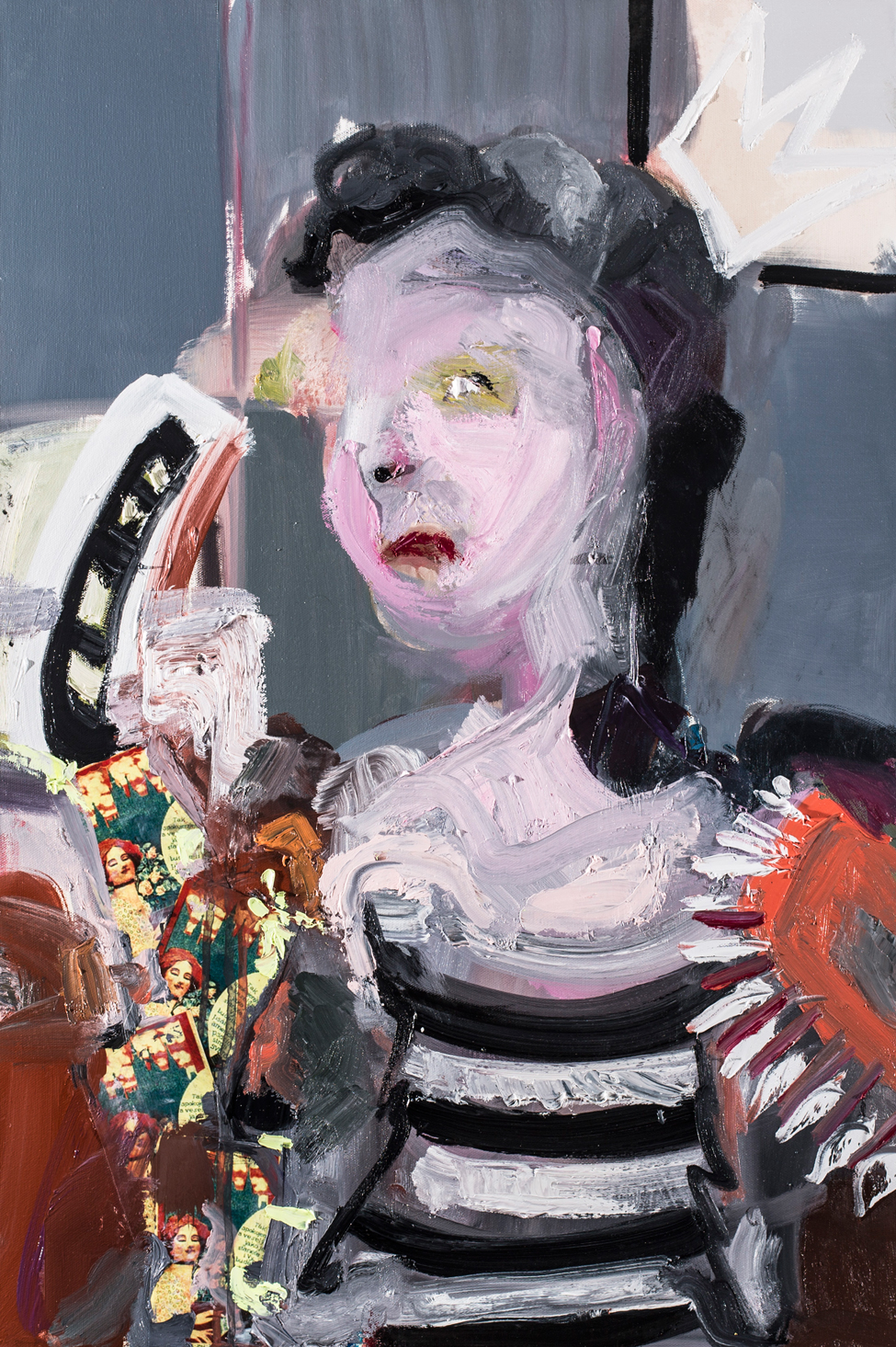